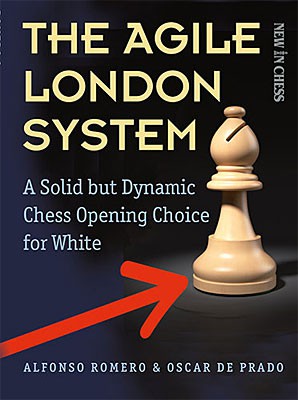 In this light it is surprising that so little has been published about this fascinating universal weapon. GM Alfonso Romero and FM Oscar de Prado have now filled this gap. In The Agile London System they present both historical material and recent top-level examples to provide a comprehensive overview.