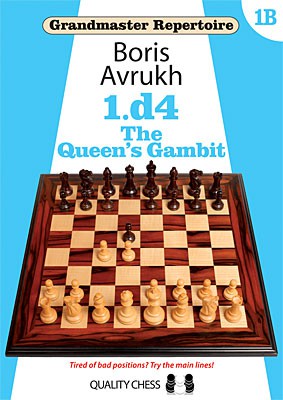 Now Avrukh is back with an expanded, updated and revamped 1.d4 repertoire. Having covered the Catalan in the first instalment, Volume 1B supplies a top-class repertoire for White with the Queen s Gambit, covering defences such as the Slav, Queen s Gambit Accepted, Chigorin, Tarrasch and various others. The repertoire will be completed in Volumes 2A and 2B.