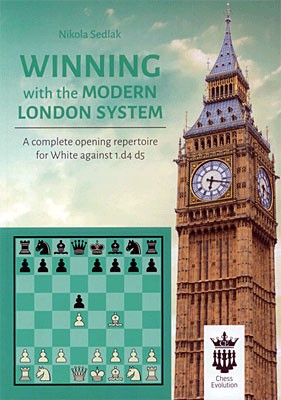 I would like to mention that the book comprises the most import_ant parts of this opening, and also the ideas reached through the experience of playing games in tournaments, as well as the positions analysed in collaboration with Grandmaster Ferenc Berkes. But there should always be room, if a player chooses this opening, for some new interesting idea during the game itself, because either side (both White and Black) can encounter something new and unexplored in a relatively early phase of the game. Therein lies the beauty of chess: creativity, freedom to mix things up, and an abundance of possibilities and ideas for a game of high quality.

011 THE NARROW PATH OF ADVERSITY: A BRIEF HISTORY