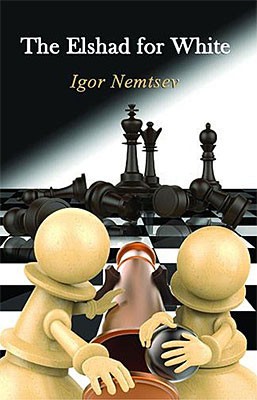 More opening outrage and mayhem! The author of the 2017 groundbreaking study The Elshad System once again defies the principles of opening play - this time from White?s side of the board with 1.c3, 2.Qa4, and a quick advance of the kingside pawns.

In The Elshad System for White, FM Igor Nemtsev surveys Black's most common responses to this creative opening, including the King's Indian, Dutch, and big-center setups. Conventional approaches are hazardous for Black: unexpected tactics abound, and White is not afraid to sacrifice material for a sudden attack. Not even grandmasters tread safely in the Elshad minefield.

Break free from the shackles of memorized variations and stereotyped book lines. Challenge your opponent on the first move with The Elshad System for White!

About the Author:
FIDE Master Igor Nemtsev is a veteran chess trainer in Russia. He confounds opponents with the Elshad as White or Black on a variety of Internet chess sites.