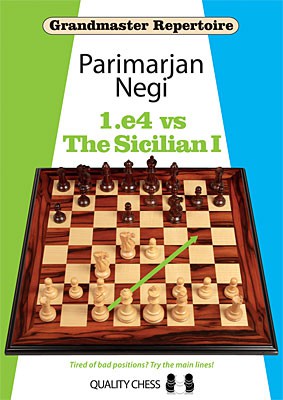 In this, the second volume of the Grandmaster Repertoire 1.e4 series, Indian superstar Parimarjan Negi tackles the fearsome Sicilian Najdorf, presenting his own world-class repertoire with 6.Bg5. Building on a foundation of tried-and-tested main lines, the author unveils a wealth of new ideas against the Poisoned Pawn and other critical variations, making this an essential addition to the library of every ambitious player.