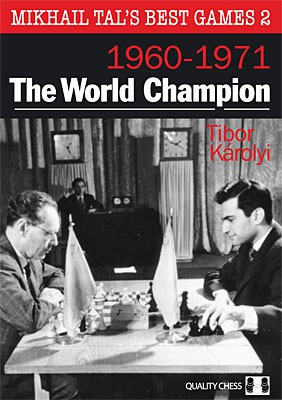 This book examines some of the golden years of Tal s career, from 1960 to 1971. Despite losing his world title in a return match against Botvinnik, Tal remained one of the strongest, not to mention most popular and entertaining, players in the world. As in the first volume, cutting-edge chess analysis is complemented by the engaging story of Tal s life and career. The book also contains numerous anecdotes from famous players who share their memories of the Magician from Riga.