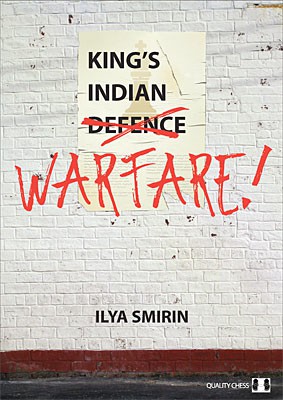 Grandmaster Ilya Smirin is a three-time Israeli Champion, with a peak rating over 2700 and probably the most creative grandmaster of his generation.