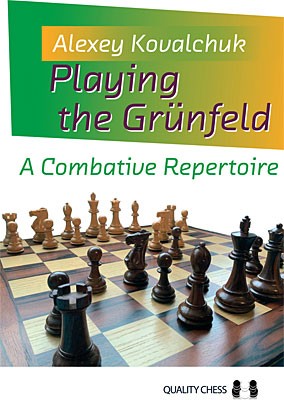 Beschreibung Bewertungen 0 PDF
Beschreibung
The Grünfeld Defence is well known to be one of Black’s best and most challenging responses to... mehr
Menü schließen
Produktinformationen "Kovalchuk, Playing the Grünfeld - kartoniert"