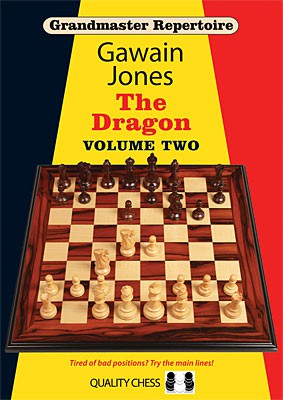 This volume deals with the 9.0 0 0 variation of the Yugoslav Attack, along with the Classical and White s various other tries.