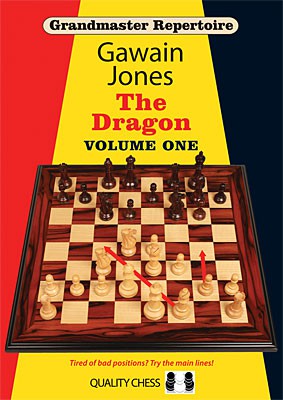 This volume deals with the 9.Bc4 and 9.g4 variations of the Yugoslav Attack.