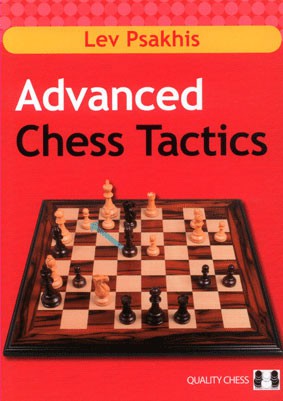 Psakhis's witty style shines on every page of this profound yet accessible work, which will entertain as it instructs. Psakhis helps the reader understand a complex subject by splitting it into separate themes by opening or pawn structure. Many puzzle positions are included so the reader is fully involved.

Lev Psakhis is an Israeli grandmaster. He was born in Russia and twice won the immensely strong Soviet Championship before moving to Israel where he has also been national champion twice. Psakhis is a renowned coach who has worked with many famous players including Garry Kasparov and the Polgar sisters.