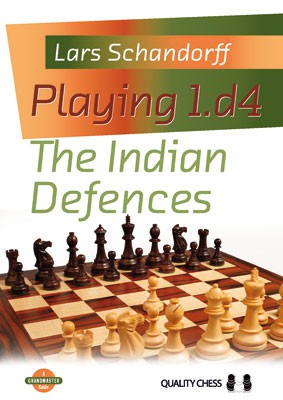 Schandorff presents the ideas and information in an accessible and entertaining style. The repertoire is based on classical lines and inspired by Botvinnik s approach. White will dominate the centre and repel all Black s attempts to seize the initiative only White is allowed to attack!

The repertoire is completed by Playing 1.d4 The Queen s Gambit.

Lars Schandorff is a Danish Grandmaster who is renowned for his deep opening preparation.