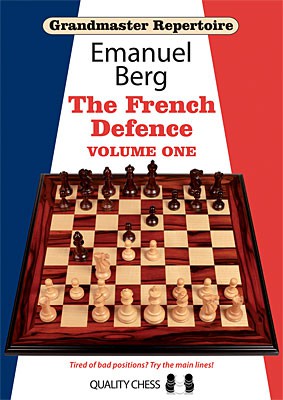 Grandmaster Repertoire 14 The French Defence 1 introduces the Winawer Variation after the opening moves 1.e4 e6 2.d4 d5 3.Nc3 Bb4, and provides expert recommendations against all of White s major possibilities, with the exception of the most critical 7.Qg4 line which will receive special coverage in Volume Two of the series. Volume Three will deal with the Tarrasch, Advance and all of White s other options.