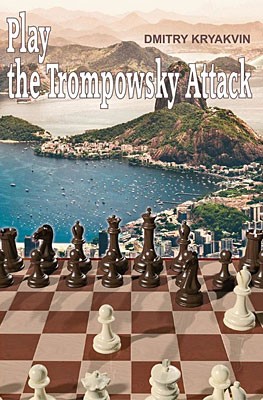 With the efforts of Magnus Carlsen, the ancient attack 2.Bg5 has earned lately big popularity. The world champion posed problems in the Trompowsky to such opening experts as Vladimir Kramnik and Sergey Karjakin. He even employed the bishop sortie in the world title match against Karjakin.

The early attack on the black knight does not allow the Nimzo, the Gruenfeld or the King's Indian, which all require from White deep theoretical knowledge in well trodden lines. The Trompowsky brings on the board fresh, creative and complex positions.

The author bases his recommendations on his own tournament practice, with stern tests at a grandmaster level.

The book is aimed at a wide range of players.