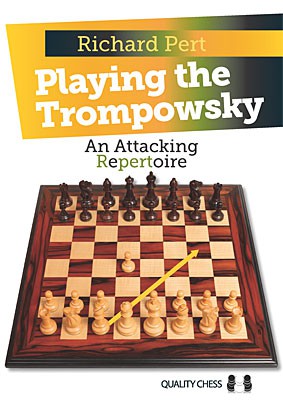 The Trompowsky, 1.d4 Nf6 2.Bg5, has not been as deeply investigated as many of the main lines, and it is an attacking opening that is tricky for Black to face. As well as providing an attacking repertoire for White with the ambitious Trompowsky Attack, the author also covers 2.Bg5 against the Dutch Defence, as well as the Pseudo-Tromp, 1.d4 d5 2.Bg5.

Richard Pert is an English international master. He has played the Trompowsky with success for more than ten years.