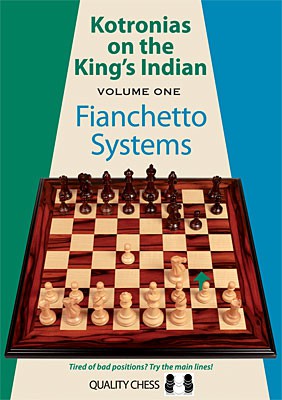 
Vassilios Kotronias is a chess grandmaster and nine-time Greek Champion. He is a key member of the Greek team as both a player and coach. On the international tournament circuit he is a feared competitor who is particularly noted for his profound opening preparation