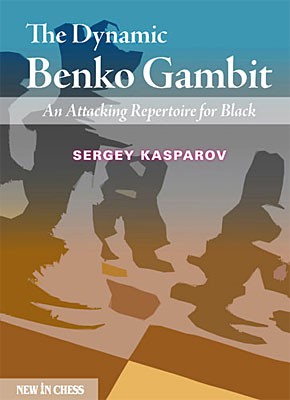 Sergey Kasparov has practiced the Benko Gambit himself for many years. He knows all the subtleties of Black s and White s plans in detail. In lively, personal and highly instructive prose he presents a complete repertoire, with many new concepts, for Black.

Kasparov helps the reader to get a firm grip on this opening. He does not present endless computer variations but concentrates on ideas and concepts. After studying The Dynamic Benko Gambit, amateurs as well as professionals will be much more dangerous attackers!