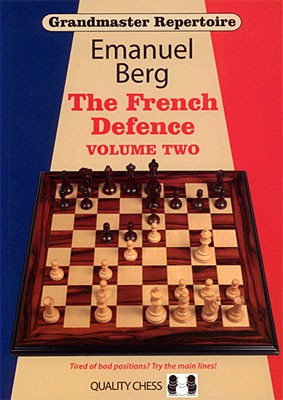 Volume One of the series covers White's other options in the Winawer Variation.

Emanuel Berg is a grandmaster with a peak rating of 2627. Twice Swedish Champion, he is known both for his aggressive playing style and for his thorough opening preparation. He is a lifelong devotee of the French Defence, having played it successfully for more than two decades.