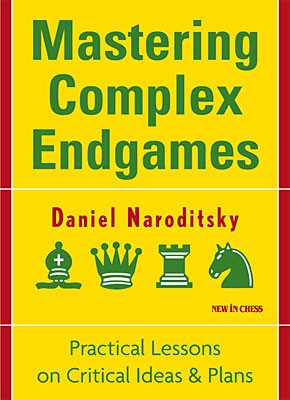 In his fresh, yet surprisingly mature style, Naroditsky presents:

Naroditsky draws heavily on his own experience as a player and has no problem pointing out his own mistakes. His systematic approach and didactic skills help you to understand rather than just memorize these endings.

Rarely if ever before have the ideas that decide endings been explained so clearly. This book will take your endgame technique to the next level.